Pictures in Von Gutenberg #3 (U.S.A.) with Louva for Demask

Opening of my new website : www.rocknrollprincesses.com about girls and guitars

New pictures in the pin up gallery 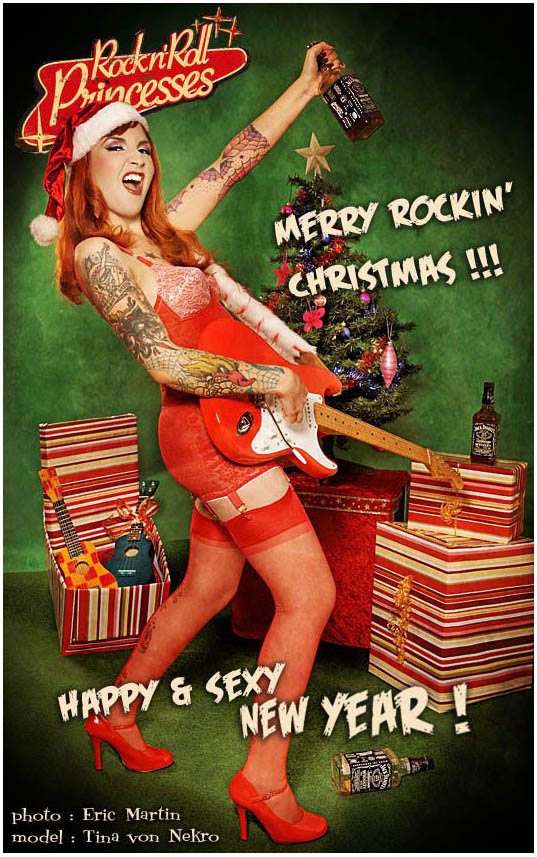 Exhibition @ L’Arrivage in Troyes (from September 4th to October 18th)

I will be in Berlin from May 27th to June 3rd, a week of shootings…

Interview for the webzine La Cordonnerie (www.lacordonnerie.biz) during the vernissage at Black Lotus

1st : vernissage of my exhibition (from April 1st to May 2nd) @ Black Lotus (Paris)

Cover for the webzine Nylonzine #27 (with Eden) 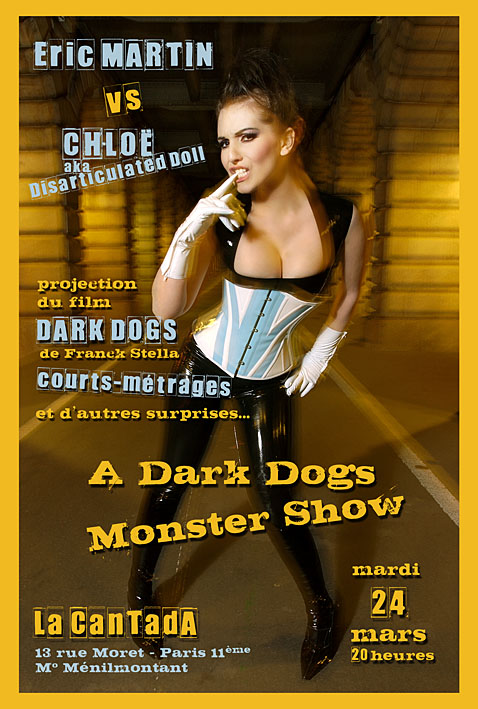 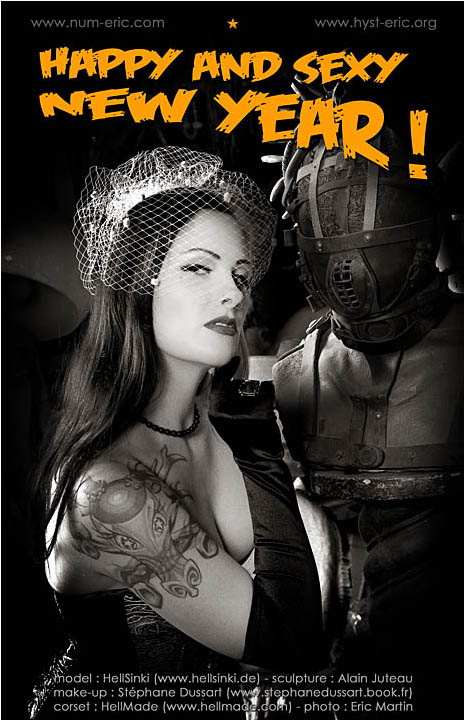 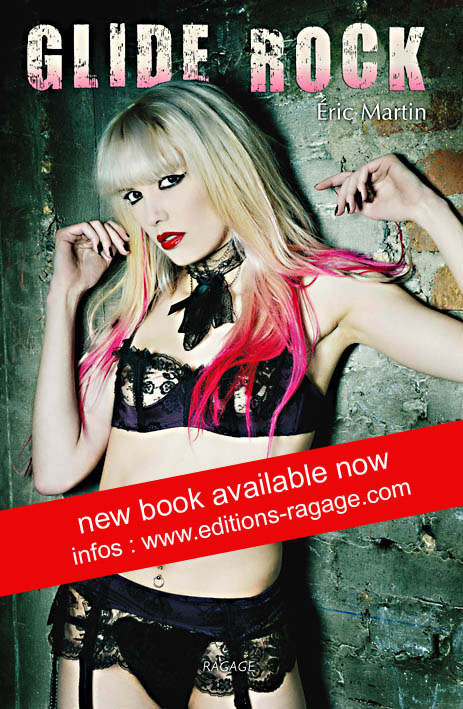 Pics of Kumi in the new Goliath book : My Favorite Model

2 pics for Stigmata interview in A magazine #10 (Italy)

Picture of Louny in People #14 (France)

Exhibition in Tokyo (Japan) at Vanilla Gallery from 4th to 16th

Pics for Coeurjolly interview in Marquis #41

Interview and portfolio in Marquis (Germany)